Agriculture in the perspective of 2050 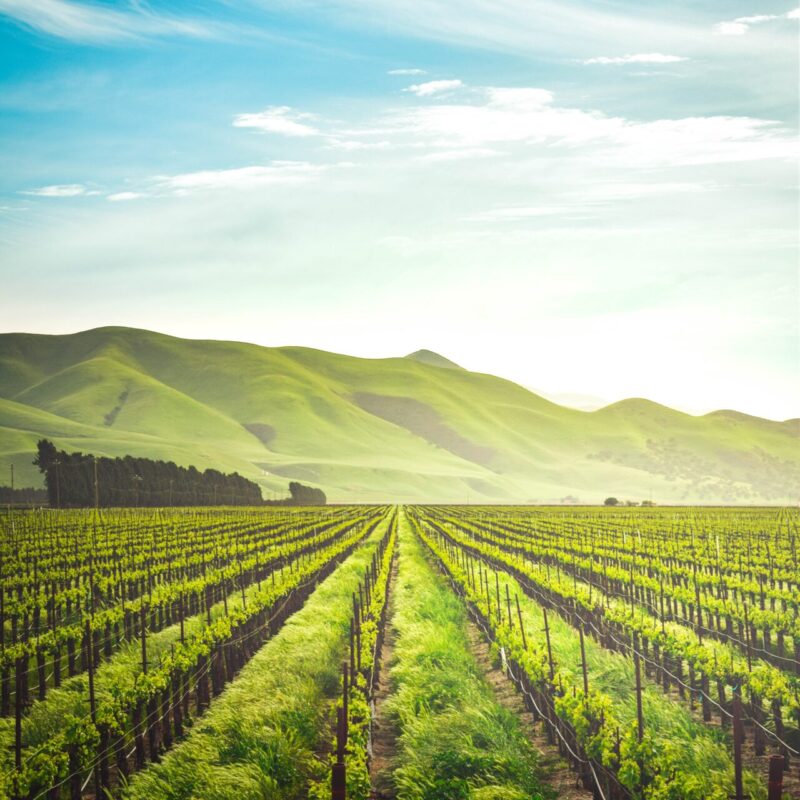 The report of the Institute of Environmental Protection – National Research Institute focuses on selected instruments for implementing climate policy in the agricultural sector by 2050.

As the authors of the report indicate, „(…) the possibilities of reducing GHG emissions in the agricultural sector in Poland and the structural changes that may occur as a result of the implementation of the EU climate policy goals declared in the European Green Deal and resulting from the package” Fit for 55 „presented by the European Commission were analyzed. „. The results of the analysis show the paths of transformation of Polish agriculture. „

The report clearly indicates the need to apply the current technologies in food production in order to achieve the ambitious EU targets for reducing greenhouse gas (GHG) emissions in the agricultural sector by 2050 (compared to 2015) but in a comprehensive perspective. The authors point out, for example, the important issue of farmers 'and female farmers’ incomes that must be taken into account in the planned process of implementing changes.

Experts and experts taking part in the preparation of the report clearly appeal: „The NEU scenario assumes the implementation of the EU climate policy goals in the field of GHG emission reduction in accordance with the” Fit for 55 „package published by the European Commission. This package sets the path to achieve by 2030 the target of reducing net GHG emissions (i.e. including removals) by 55% compared to 1990. Without taking into account removals, the assumed achievement of the EU climate policy goals in the reduction of GHG emissions was estimated at 53% in 2030 in comparison to 1990. According to the EC proposals included in the „Fit for 55” package, the NEU scenario assumed that in 2030 the non-ETS sectors must reduce emissions by 40%, while the EU ETS sectors by 61% in relation to the from 2005 „