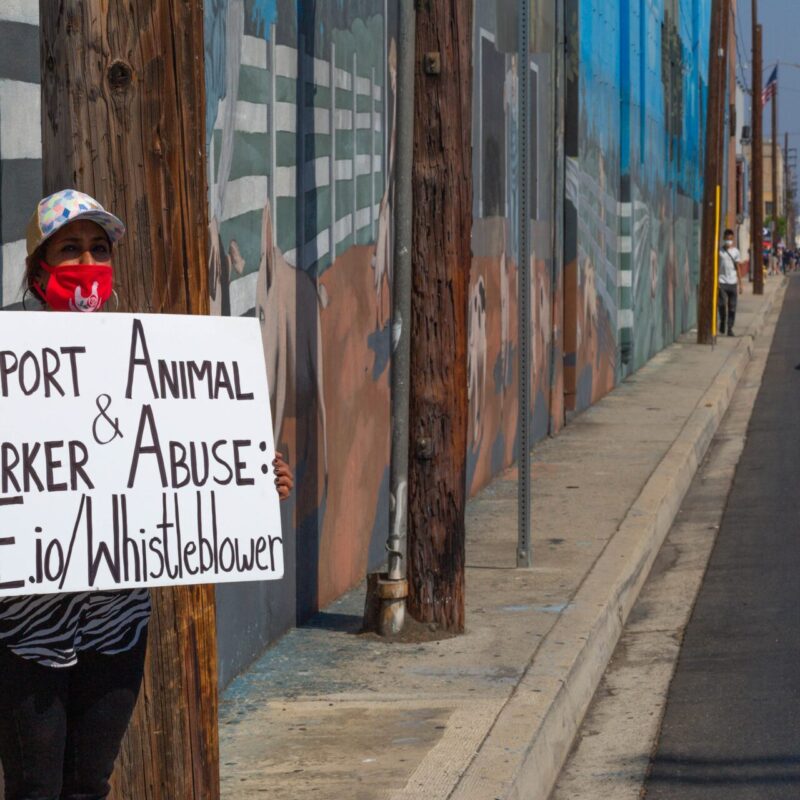 You can participate in the European Commission’s consultation on forced labor regulation until tomorrow, November 30 at 24:00 (Brussels Time). Read our position paper and make your voice heard!

We want to cite just a few figures, showing how large the scale of the forced labor problem is in the animal production sector.