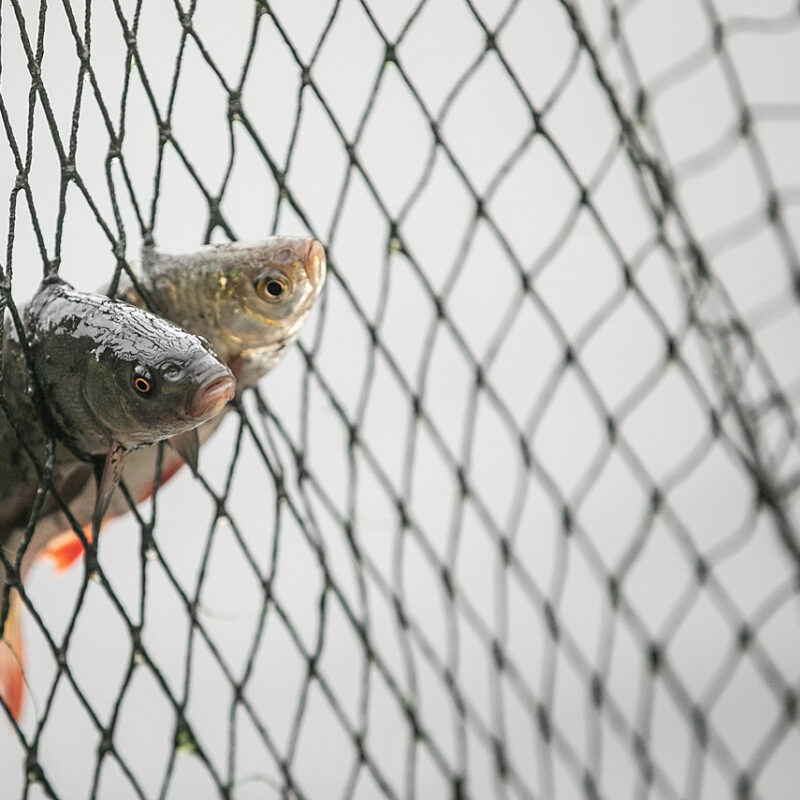 Member of the European Parliament Rosa D’Amato, along with MEP Dr. Sylwia Spurek, asked Health and Food Safety Commissioner Stella Kyriakides about the EC’s concrete proposals on the issue of farmed fish. The question was cosigned by more than a dozen MEPs (Members of the European Parliament), but only one MEP (Sylwia Spurek), from Poland. „The Commission confirms that it envisages adding provisions for the killing of certain species of farmed fish, as stated in the preliminary impact assessment of the review of EU animal welfare legislation, published in 2021. To this end, the Commission will consider available scientific opinions, applicable international standards, as well as the results of the ongoing impact assessment. Scientific opinions and international standards recommend the use of procedures that result in unconsciousness until death. The Commission plans to adopt proposals to update the current animal welfare regulations before the end of the third quarter of 2023, and to include elements such as fish handling and killing methods.”

Is that enough? No. This is just the beginning of a change in awareness and perception of fish as sentient beings and as farmed animals that suffer and are killed in an inefficient food system. Fish farming is not only about animal suffering and violation of animal rights, but also about connecting the dots and noticing the impact of animal production on the environment, biodiversity, antibiotic resistance, human health. In the 21st century, killing animals while destroying the planet, people should no longer be called a food system but a harmful industry that must transform.

Green REV Institute is the author of Bringing fish back into the water during the elections. We are sensitizing decision-makers and showing the full picture of fish farming. We point out that fish feel pain and their protection as farmed animals is practically non-existent. The project is carried out in cooperation with the scientific community and expert individuals.