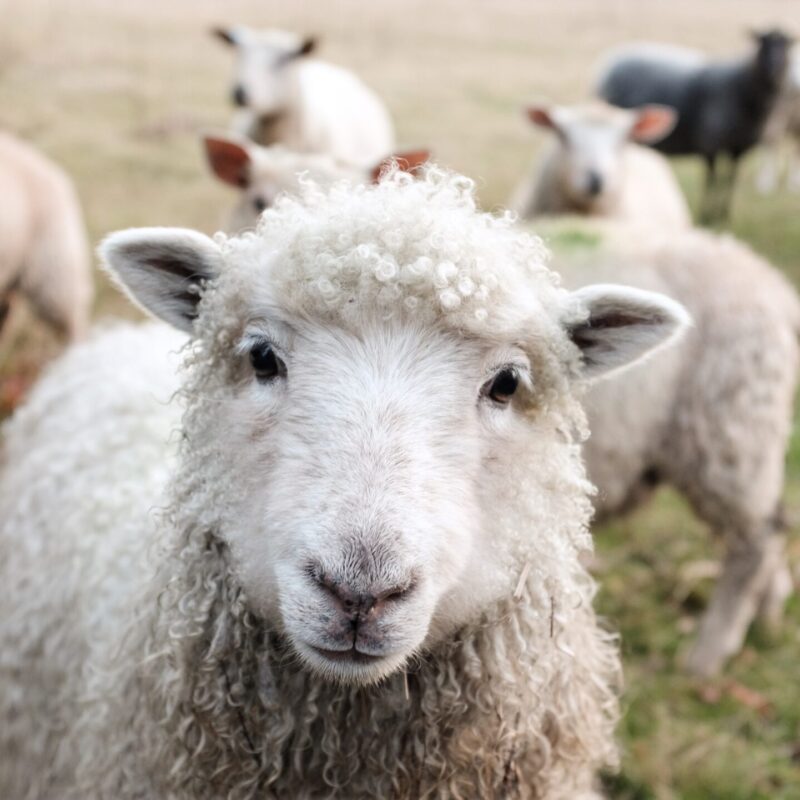 The #EUforAnimals campaign, launched in 2021, is still ongoing. More than 50 NGOs from Europe are calling for the inclusion of „animal welfare” in the job title of the EU Health and Food Safety Commissioner. More than 100 Members of the European Parliament are supporting the effort and the campaign. The lack of consideration of animal welfare for European Union authorities unfortunately shows that the issue of protecting so-called „farmed” animals is not sufficiently taken into account in EU policies.
The European Commission is reviewing legislation for animal welfare, within the framework of a working document it has pointed out deficiencies, inadequacies and necessary changes to be made, so as to bring the legislation in line with the ambitions and objectives of the From Field to Table strategy and the European Green Deal.
We believe that it is high time to appoint a position of Commissioner for Animals to comprehensively address the issue of so-called farm animals, animals used for educational and scientific purposes, and so-called fur animals. EU climate policies show the need for a transition to plant-based food systems, and it is time for a change in the area of animal protection in the EU.
photo: unsplash