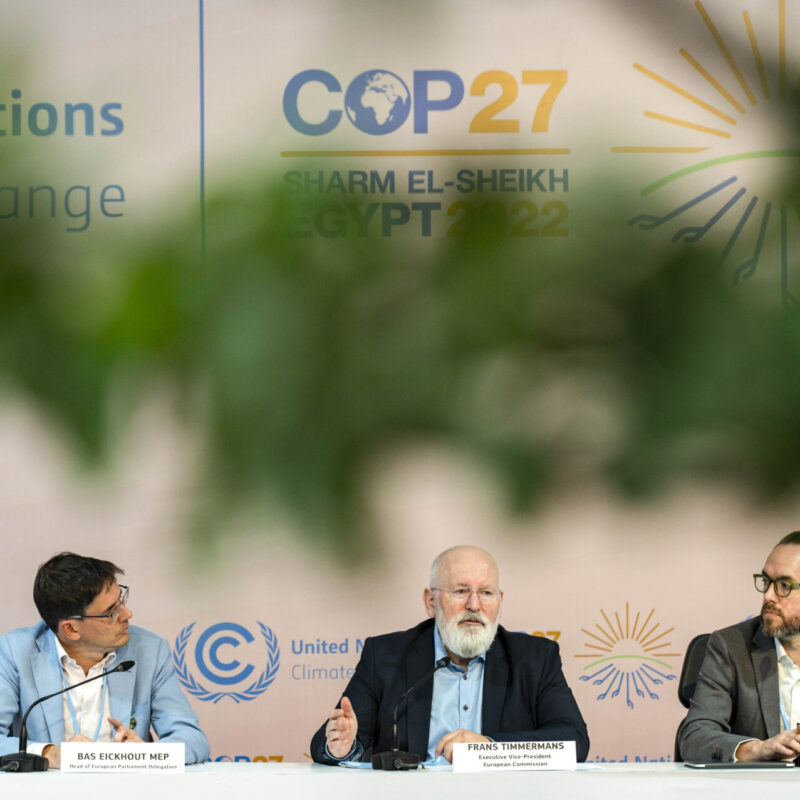 „It’s much easier to write things down on paper than to implement them. That’s my biggest problem with COPs,” says Dr. Miłka Stępień in the first episode of #EVSTalks 🌱.

What will COP27 change in the way of transforming the current food production system? And what should a just transition actually look like?

Watch a conversation between Lena Anna Kuklinska and Dr. Milka Stępień, in which they discuss this year’s COPs, as well as previous and future editions. Are these conferences a place for change, or just empty political declarations? 🚨

The conversation is available on the European Vegan Summit website: https://vegansummit.eu/