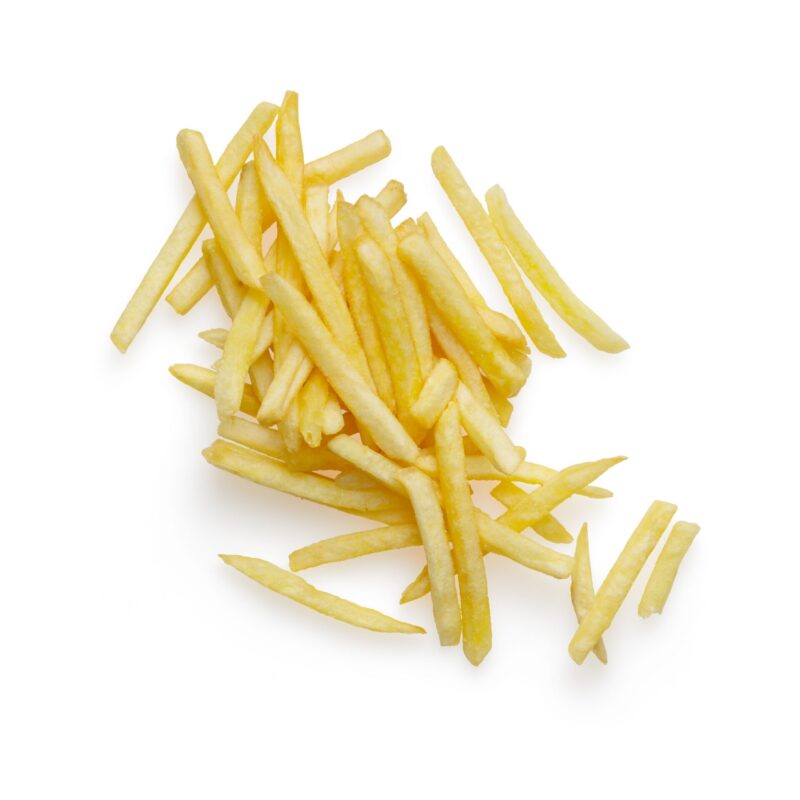 The scientific community alerts that animal production: the meat, dairy, egg sectors have been driving climate catastrophe and biodiversity loss for years.The animal agriculture sector is responsible for 78% of biodiversity loss on land. Industrial farms are factories of pollution, threats to health, human life. Animal production is undoubtedly not without health effects for both those working on industrial farms and those living in their vicinity. In addition to chemical and physical hazards, the threat is posed by harmful factors of biological origin, which include micro- and macro-organisms (bacteria, viruses, actinomycetes, fungi) and the structures and substances they produce, which have an adverse effect on humans and which can cause ailments and diseases of occupational origin, among other things. Councilpersons across Poland come up with interpellations, and citizens and citizens with petitions. The issue of plant-based meals and the availability of a vegan diet is a health, climate, environmental and ethical issue. Connecting the dots, let’s remember that systemic change for a plant-based diet means not only less deforestation, less decline in biodiversity, less diseases of civilization and, of course, less killing of farmed animals (in Poland alone, we kill more than one billion three hundred animals annually for a plate, and more than 40,000 tons of carp and trout-fish are still counted in tons, unfortunately). The issue of plant transformation is a matter of our taxes-we subsidize breeding, feed production, meat and dairy promotion, distribution of animal milk in schools, investment in industrial farms as part of public funds.

Therefore, the actions of decision-makers are actions for a food system that generates financial, health, climate, environmental, ethical costs.

Local government actions for a sustainable food system and access to vegan meals were and are being asked about:

Citizen petitions have been and are being submitted by representatives of #FutureFood4Climate member organizations – Anna Zlocka of Poland for Animals, Beata Borowiec of Ekowyborcy, Dorota Sujecka of Protest Porszewice, Jagoda Gmachowska of Spring Without Barriers Association, and a representative of the Green Party in Piekary Slaskie.