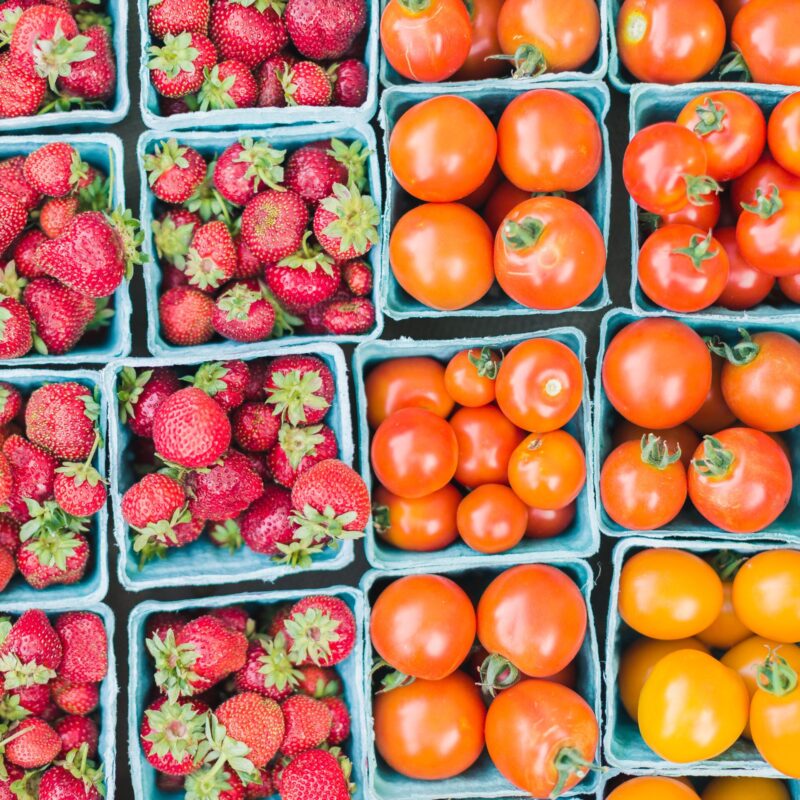 Generation Vegan has announced a challenge to the UK Prime Minister. In a letter to the Prime Minister, the GenV organization points out the reasons why Prime Minister Rishi Sunak should switch to a 100% plant-based diet. Importantly, Generation Vegan has pledged to donate £1 million to the Prime Minister’s chosen charity in exchange for Rishi Sunak switching to a vegan diet for 1 month. „Adopting a plant-based diet is one of the best things we can do to support British farmers and our landscape, while meeting our commitments to reduce emissions and support public health.” Naomi Hallum, CEO of GenV.

GenV points to the issues of climate change,opens in a new page of agricultural destruction, public health issues and compassion and empathy for non-human animals.

The adoption of a vegan diet by politicians is an example and proof that it is time for a just transformation of the food system.