How (dis)informed do you think you are? 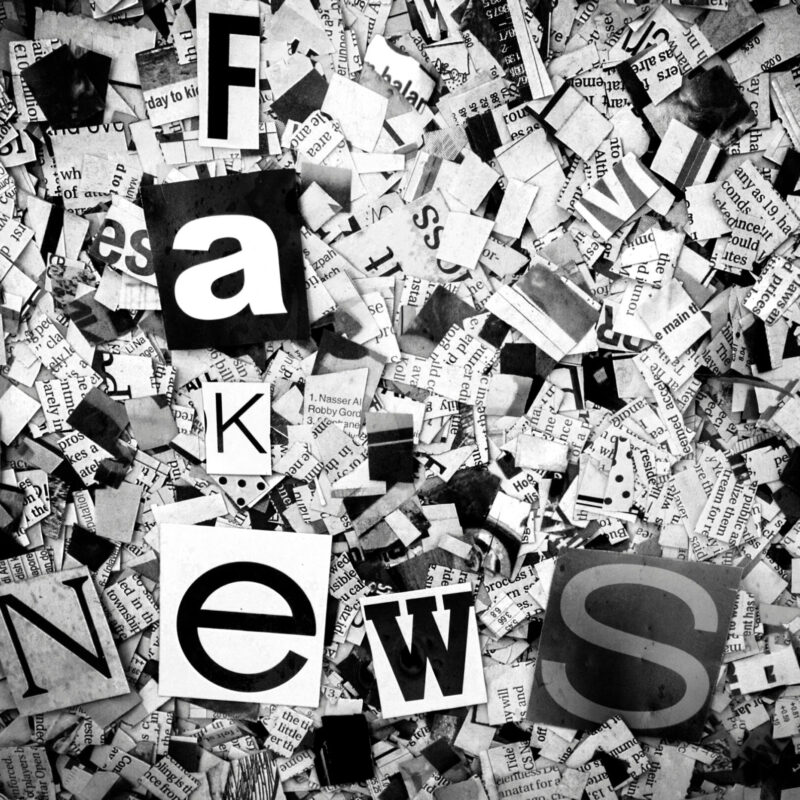 Morgan Janowicz took part in a panel discussion on disinformation and the role of media/social media in shaping public opinion. The event was aimed at young people – activist individuals , students, young professionals. The event, organized by the British Embassy in Poland, was moderated by Adam Reichardt, editor of New Eastern Europe.

The media plays a very important role in shaping the debate and public awareness. During the panel, we presented the Roadmap – How to Communicate the Ideas of the European Green Deal in Times of Conflict, a publication of the Green REV Institute, developed in cooperation with reporter and journalist Klaudia Urban and expert speakers.