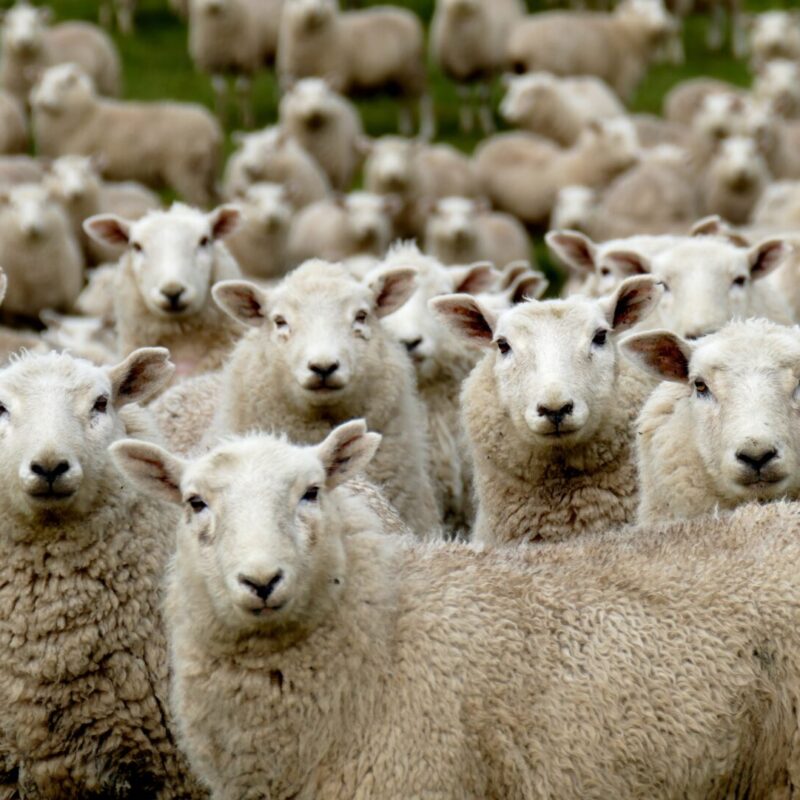 Animal welfare and rights in the European Union, thanks to ambitious legislative work and the allocation of appropriate resources, should be implemented at an increasingly higher level in national, European and global policies. Today we have a real opportunity to change the name of the function of the person in the European Union who would uphold animal rights and welfare. Changing the name is only the first step towards changing the narrative in the debate, but at the same time very important in terms of building public awareness.

Signatures are still being collected for the #EUforAnimals initiative to appoint an Animal Welfare Commissioner. Become the voice of animals and sign a petition that may contribute to changing the gray reality of many animals, the so-called breeding.