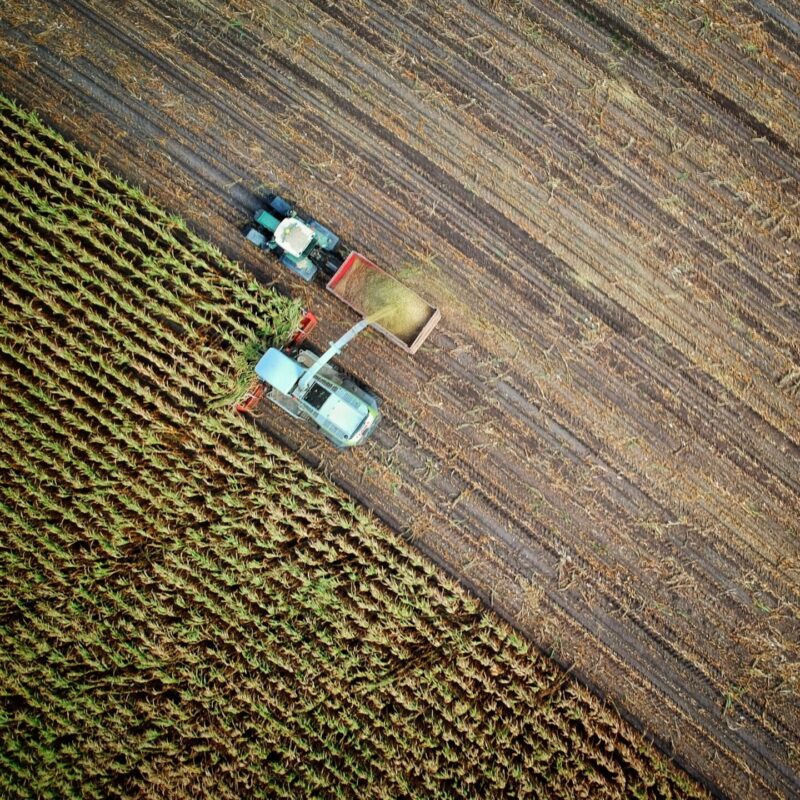 As the Organisers of the campaign for Plant Based Treaty claim: „The adoption of a Plant Based Treaty as a companion to the UNFCCC/Paris Agreement will put food systems at the heart of combating the climate crisis. The Treaty aims to halt the widespread degradation of critical ecosystems caused by animal agriculture, to promote a shift to more healthy, sustainable plant-based diets, and to actively reverse the damage done to planetary functions, ecosystem services, and biodiversity.”

The future of our planet is highly influenced by our governments’ decisions regarding animal agriculture and the transformation of the food system. Animal production is currently a leading contributor to climate catastrophe, habitat destruction, biodiversity decrease, world hunger, zoonotic and population-related diseases, and water, soil, and air pollution. It is the highest time for a systemic change!

We are looking forward to seeing the Plant Based Treaty endorsed by Polish cities as well!