REV and Plant Based Treaty – call to MEPs 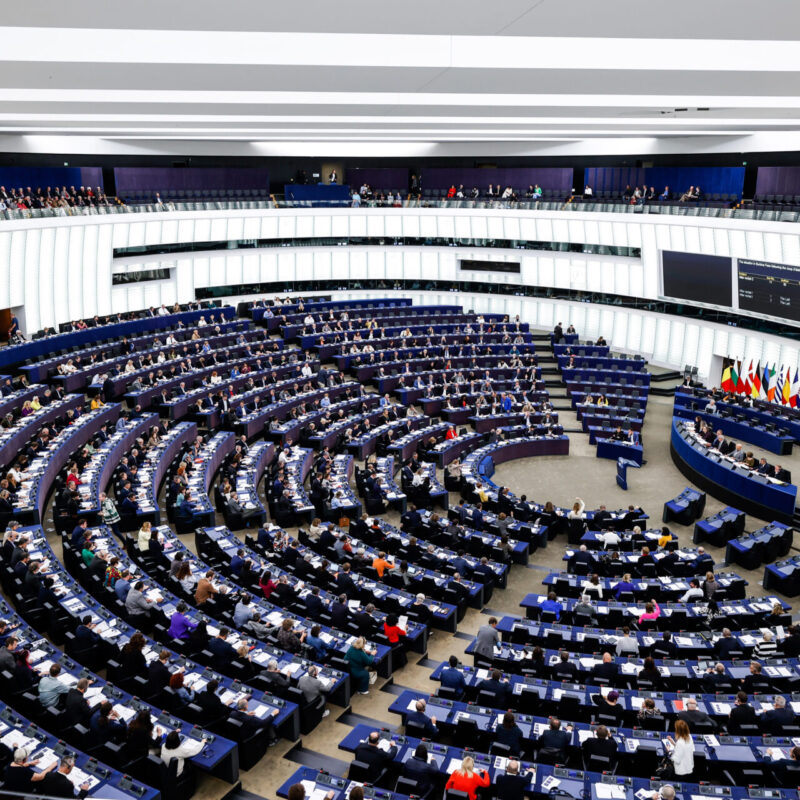 That is why we are writing to MEPs about the just transformation of the food system and the need to consider the role of a sustainable food system for the planet, people and animals.

In the letter, together with the Animal Save Movement, we call on decision-makers to: