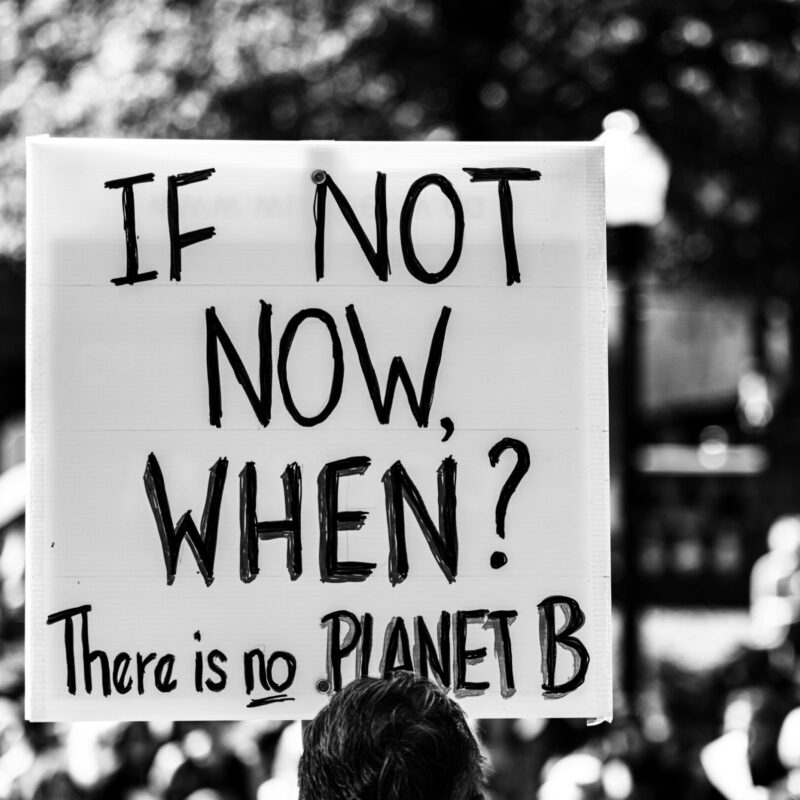 The European Green Deal is an EU package of policy initiatives designed to help transform the European Union (EU) into a modern and competitive economy, while operating economically and sustainably. By 2050, the EU is to achieve zero net greenhouse gas emissions. Economic growth itself is to be free of resource consumption. In doing so, no region should be left out of the green transition.
The war in Ukraine and the related economic destabilization in the EU have become a political pretext for slowing down the green transition and even making decisions that contradict the idea of the European Green Deal (EGD). As a result of this attitude of those in power, the public gets the message – contrary to the opinion of academics, activists and activists – that the process of green transformation (in the areas of agriculture, transport, energy) can be postponed, the time pressure that science talks about is not so obvious, we still have time, it is impossible to combine green transformation and the fight against the economic crisis. Such changes in the debate around the European Green Deal will strengthen the position of climate denialists and related media, and weaken the position of the – already small – group of green media, green commentators and commentators, and social organizations. Therefore, as the Green REV Institute, initiator and coordinator of the first advocacy coalition for a just transformation of the food system Future Food 4 Climate, in cooperation with Klaudia Urban, a climate journalist and reporter, we have prepared a „Roadmap – how to communicate the ideas of the European Green Deal in times of conflict.”