Round table entitled „Fish as so-called breeding animals” on October 25 at 18:00! 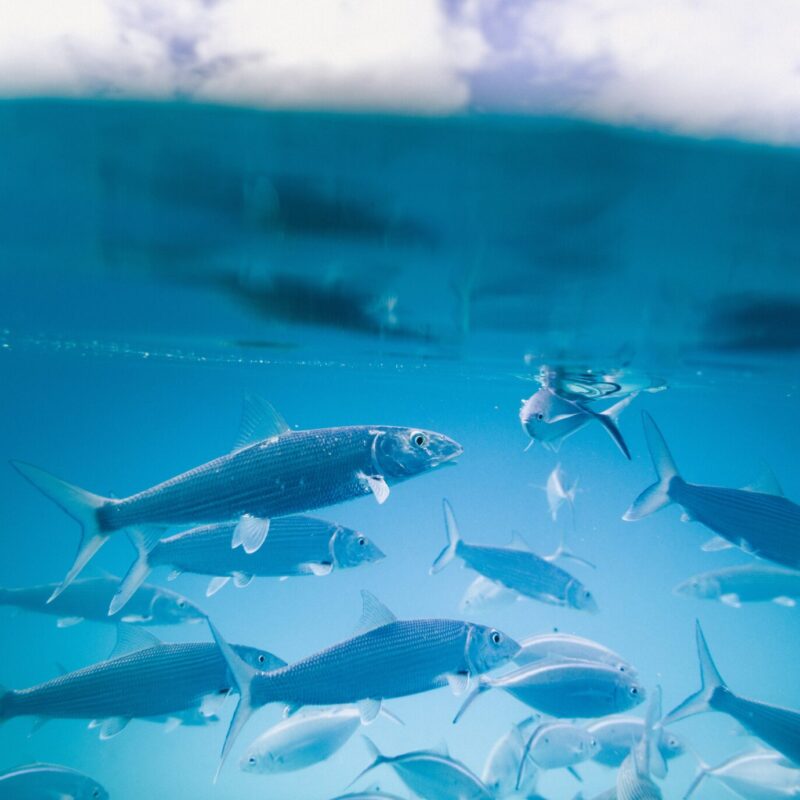 Green REV Institute invites you to a round table entitled “Fish as animals called hodowlane ”organized as part of the ongoing project“ Bringing fish back to water during the election ”.

During the meeting, we will talk about fish as animals, the so-called breeding. The issue of fish farming is neglected in the public debate. The fish are invisible, mute and unprotected. Aquaculture in Poland is over 44,000 TONNES of fish killed annually. The European Funds for Fisheries program amounts to over EUR 500,000,000 of EU support in the years 2021-2027. How does fish production affect the environment? climate? feed production? water level? It’s time to give the fish their voice back.

The project „Bringing fish back to water during the elections” consists of 4 round tables. We will invite both the decision-making party and the representatives of the activist and expert side to each meeting. As part of our discussions, we want to broaden the public and political debate on the rights and welfare of fish and the impact of fisheries and aquaculture on biodiversity, health and climate.

The debate will be attended by experts, activists and decision-makers:

During the implementation of the project, we cooperate with our international partners We Animal Media, Essere Animali, L214.

The event will be translated into Polish sign language. The broadcast will take place on the Green REV Institute profile on Tuesday, October 25 at 18:00.