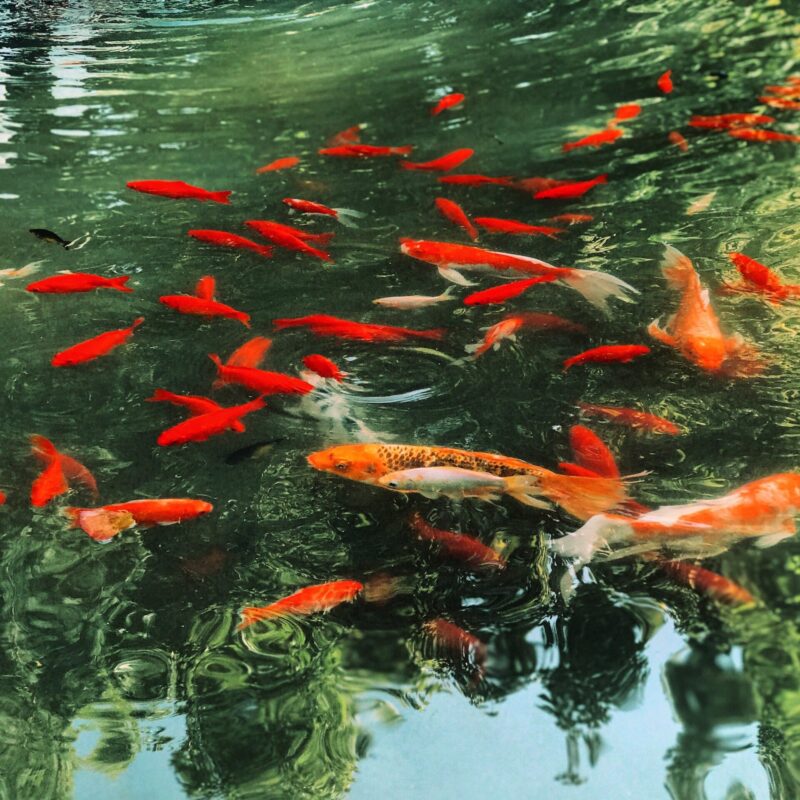 We are meeting today as part of the II Roundtable #FishWelfare
The discussion will take place on the 6th anniversary of the landmark Supreme Court ruling on carp – a battle led by Attorney Karolina Kuszlewicz.
The scientific community, decision-makers and activists will discuss the impact of fish farming on the climate and the decline of biodiversity.

We invite you to the broadcast on facebook Green REV Institute.