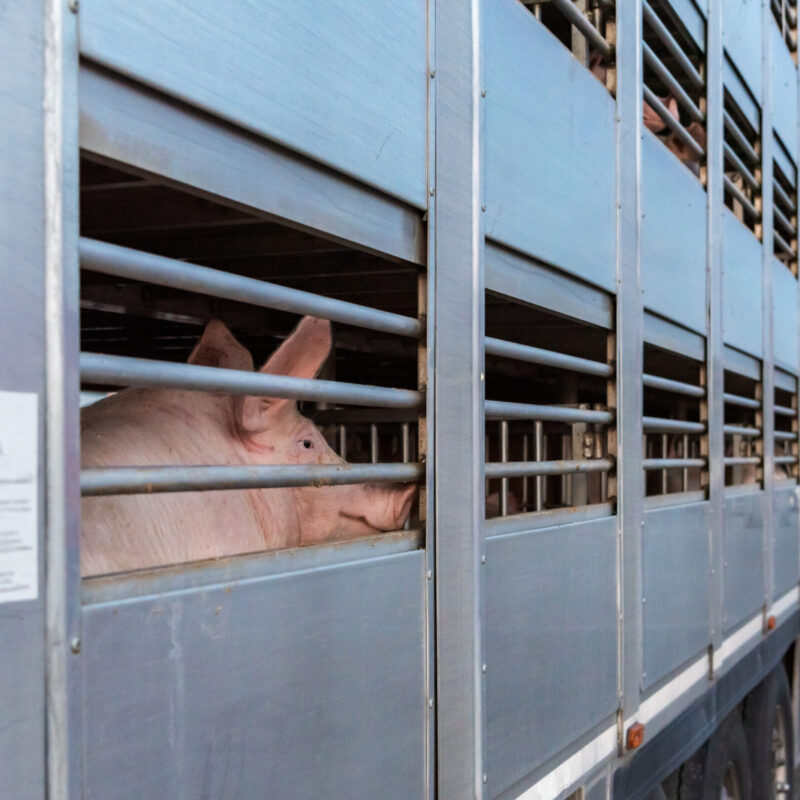 Live animal transports are raising concerns among NGOs, governments and consumer groups. In addition to immense animal suffering, they also mean risks and hazards for food consumers around the world and the environment.

As part of a public consultation, the Green REV Institute presented two positions on the need to ban live animal transports. The European Parliament’s Committee of Inquiry on the Transport of Live Animals (ANIT) wrote about abuses, violations and the lack of precise controls in the Report.

It’s time for the European Commission to end the era of transports and get on with the implementation of the Farm to Fork strategy.