The end of the era of deforestation? 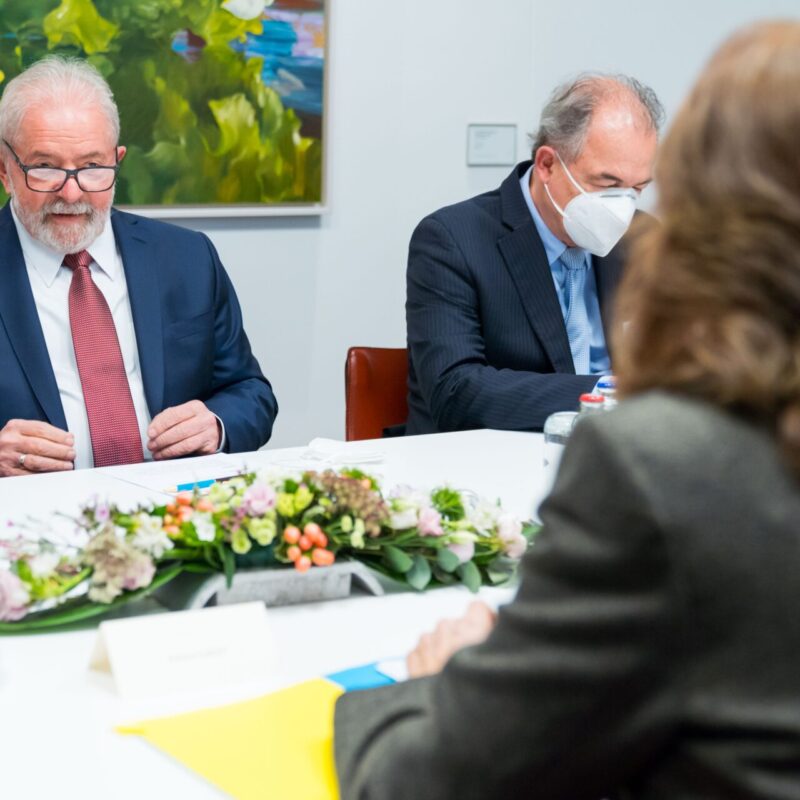 A divided Brazil rejoices and/or grieves and politicians in Brussels see an opportunity to finalize the EU-Mercosur deal, which has so far waited for a clear signal to end the policy of destroying the Amazonian Forest. The deal, criticized by the scientific community, greener politicians, NGOs fighting for animal rights, indigenous peoples’ rights, environmental protection and climate.

The EU’s trade agreement with Mercosur was officially finalized in 2019, but had been in limbo since then due to European (particularly French) concerns over Amazon deforestation. Work and negotiations were underway for additional provisions, documents and guidelines that could guarantee the protection of the Amazon.

With President Emmanuel Macron’s election victory in France and Lula’s win in Brazil, the deal will undoubtedly be back in play. European Parliament elections will be held in 2024, so the EU-Mercosur agreement must be approved next year (2023). Fortunately, two very trade-friendly countries – Sweden and Spain – will take over the rotating presidency of the EU Council in 2023, which means, a strong push for ratification of the trade agreement.
An agreement that must be the first to put climate, planet, indigenous rights and animal welfare above profits.