The planet is on fire due to an inefficient food system 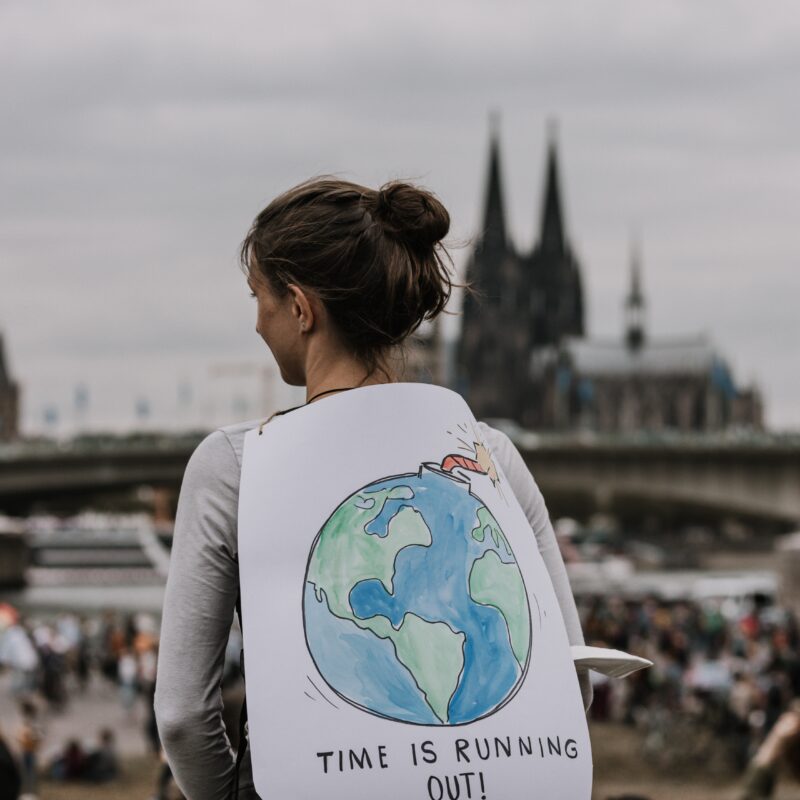 „Grazed and confused? Ruminating on cattle, grazing systems, methane, nitrous oxide, the soil carbon sequestration question – and what it all means for greenhouse gas emissions” – this is the title of the new raport published by Food Climate Research Network.

It is clearly stated that what we need to immensly cut back on eating animal products altogether.

„If we humans were to eat plants directly, rather than first passing them through an animal, less land and fewer inputs would be needed to feed our growing global population numbers and – crucially – fewer climate-warming gases would be emitted. Grazing lands now used for ‘inefficient’ livestock production could be used for bioenergy production or afforested or rewilded – yielding carbon sequestration and other environmental benefits.” as the authors of the report indicate to show what are the climate and environmental benefits of going plant-based.

How many more reports do we need to understand that current food system is not the answer to XXI century’s challenges? What else do we need to hear from the scientists rather than eating animal products is killing our planet, its inhabitants and our health?